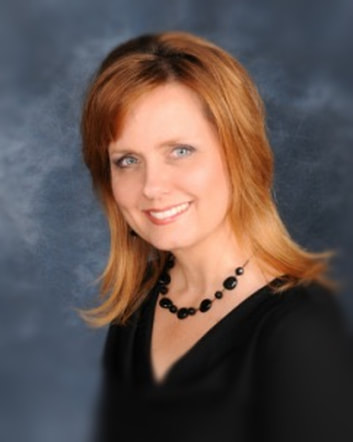 studio b photography, MI
Shelly Gillett-Behrens is owner and voice teacher at GB Voice Studio and began teaching voice in 2007. She completed training in all three levels of Somatic VoiceworkTM - The LoVetri Method, an integrated method of voice training based upon the awareness of the body, function of the voice, and intention of the mind. She is also certified in the "Foundations of Contemporary Commercial Music Voice Pedagogy" from the CCM Institute at Shenandoah Conservatory. Mrs. G.B. utilizes these healthy and functional vocal practices for her students.

In contemporary styles, Shelly was a guest vocalist for the Lake Fenton Community Schools Education Foundation evening of Jazz in April 2018, and was invited to sub for a local R & B band in March and July of 2017. She was honored to offer a presentation and master class for the Great Lakes Men's Chorus Association, and has coached the choirs at Lake Fenton Schools regularly for nearly 3 years. Mrs. G.B. has worked with Lake Fenton High School, Linden High School, Fenton Village Players, and Kidz Theatre Kompany as music director for their musicals.

In the classical style, Mrs. G.B. was a guest soloist for Kearsley Park Players "Twelfth Night" in June 2015, and also performed with several voice faculty from Flint Institute of Music, U of M Flint and Mott Community College in Puccini's comic opera "Gianni Schicchi" as part of FIM's Faculty Series in January and February of the same year. She was a soprano soloist at Grand Blanc Arts Council's Community "Messiah" in 2014 and 2015, for the Saint-Saens “Christmas Oratorio” at Court Street United Methodist Church of Flint, a member of the Michigan Opera Theatre chorus for productions of  Puccini’s “La Boheme” and Bizet’s “Carmen”, as well as the Inaugural Gala of the New Detroit Opera House featuring Dame Joan Sutherland, Luciano Pavarotti, and Maestro Steven Mercurio. She joined  MOT’s Community Programs Players as a soloist on occasion, and has been a guest soloist in several area churches and choral groups. Shelly appeared as soprano lead in Gilbert & Sullivan productions at both Michigan State University and Virginia Tech while a student there.

​She served as Assistant Director of Marketing at Michigan Opera Theatre, and taught Kindermusik classes in Fenton for several years. Shelly is married to her lifelong love and they have two musical children, a graduate of Northern Michigan University in environmental science and a graduate of the University of Michigan School of Music Theater and Dance in performing art technology. 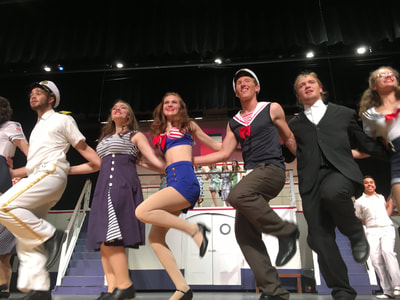 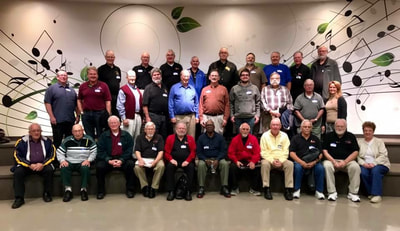 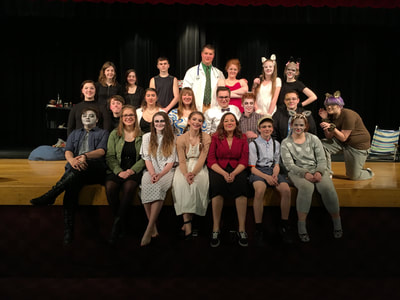 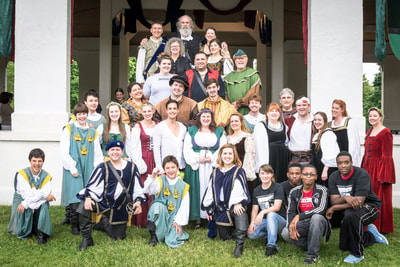 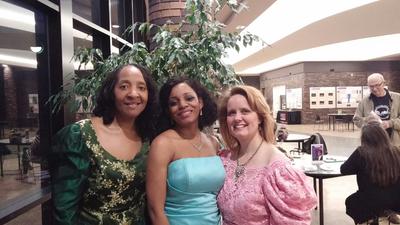 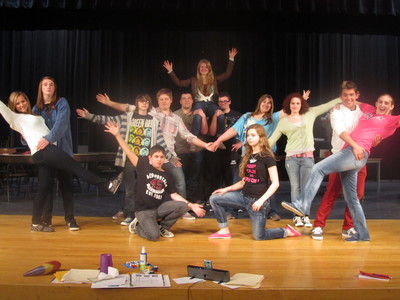